Claire Foy (The Crown) trades in her tiara for a padded cell in director Steven Soderbergh’s mystery/thriller about Sawyer, a woman who unwittingly checks herself into a psychiatric facility for 24 hours observation after telling a therapist she’s at times considered suicide due to a stalker that has ruined her life for the past two years.

When Sawyer becomes convinced her stalker is now working as an orderly at the facility, the staff extends her stay, questioning her sanity. The timeless “is she really being stalked or is she just crazy” premise is intriguing, as is Soderbergh’s decision to shoot the film in just over a week on an iPhone 7 Plus.

But the result is UNfocused, both literally – the iPhone’s interior hospital shots just don’t measure up in quality to a movie grade camera – and figuratively – the story features ridiculously implausible plot holes and a bizarre subplot that, by the time it limps to the silly UNclimax, will make you regret wasting an hour and a half on such UNworthy garbage and wish you could UNsee it. 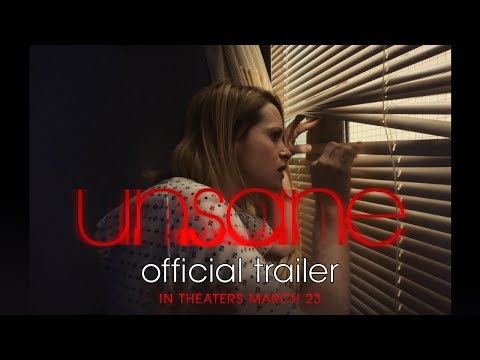