The Shape of Water

Guillermo del Toro’s latest sci-fi/fantasy film is a Beauty and the Beast-style love story, about a mute cleaning woman (Sally Hawkins) who falls in love with, and then rescues, an amphibious Creature from the Black Lagoon-type humanoid from a 1960s Cold War-era secret government research facility. Despite del Toro’s now trademark imaginative visuals and strong performances by Hawkins, Octavia Spencer as her now trademark sassy co-worker and Michael Shannon as the unraveling evil villain, this bizarre love story, about finding love amidst loneliness and in the strangest of places, feels a bit too shallow and derivative to be relatable. Fans of Pan’s Labyrinth fear not – the 2006 Oscar winner’s position as del Toro’s best film is still VERY safe. 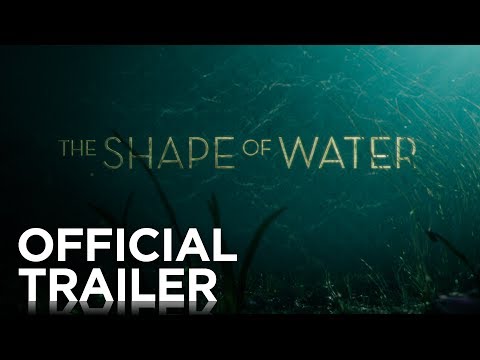