When communication is lost with a ten-member international crew at a research base in Antarctica, a rescue team is sent in. They discover seven dead, two missing, and one lone survivor showing signs of Polar T3 syndrome, a form of disorientation and memory loss, in this mystery whodunit miniseries on HBO Max.

The six, hour-long episodes are a chilly, claustrophobic spin on the Agatha Christie classic Ten Little Indians, relying on survivor flashbacks and taped psychological evaluation interviews of crew members to help piece together this jigsaw puzzle of a crime drama. Despite some clunky dialogue and a sluggish second half, this is a pretty clever and intricate tale of deception, where nothing is quite what it seems. It also shows how quickly mistrust and paranoia under harsh conditions can result in increasingly bizarre and disastrous behavior.

The harsh terrain provides a nice backdrop to this thriller with a twisty ending that is still decipherable for those viewers paying close attention to the details. Not only does the gradual reveal of character backstories help flesh out the story, but it adds an element of poignancy and character development rarely found in mystery whodunits.

• The Head, a joint production in partnership with HBO Asia and Hulu Japan, was filmed in Iceland and the Canary Islands.

• J-pop singer Tomohisa Yamashita (a.k.a. Yamapi and Tomo), who plays Aki in The Head, also wrote the song that plays in the end credits.

• Polar T3 syndrome is a frequent occurrence for those living near the North and South poles. It is a drop in the thyroid hormone triiodothyronine which causes forgetfulness, cognitive impairment and mood disturbances. 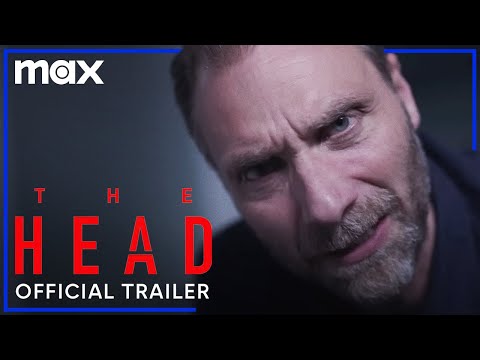