A group of researchers in the remote northern Canadian Arctic lose radio contact with the outside world just after discovering a mysterious stone structure that dates back thousands of years. Isolated from civilization, they are plagued by a series of strange and gruesome occurrences in this psychological sci-fi/horror.

Perhaps this film from writer/director Nick Szostakiwskyj was intended as a low budget homage to John Carpenter’s iconic 1982 sci-fi/horror, The Thing. But instead, it is a dull, incoherent mess. The cast doesn’t act so much as they just stare, sulk, and yell a lot, when not reciting archeological jargon that they clearly had a hard time memorizing. They also leave outside doors open a lot – a very strange (and deadly) thing to do in the Arctic.

And then there are the really lame practical effects, as the film tries to decide whether the archeologists are being infected with a prehistoric bacteria turning them into cephalopods (um, okaaaay), only to abandon that and focus on them all losing their minds instead. As if this abrupt story shift isn’t bad enough, there also is a weird, goofy-looking deer creature afoot that is more South Park’s ManBearPig than it is scary. The only truly frightening moment in this disappointing moviemaking disaster is a shooting rampage towards the end, a sign the credits are soon approaching and that relief finally is at hand.

• The 1951 B-movie The Thing from Another World starring James Arness of Gunsmoke fame, is the iconic precursor to all modern-day alien flicks.

• Black Mountain Side was filmed in Lumby, BC, Canada. 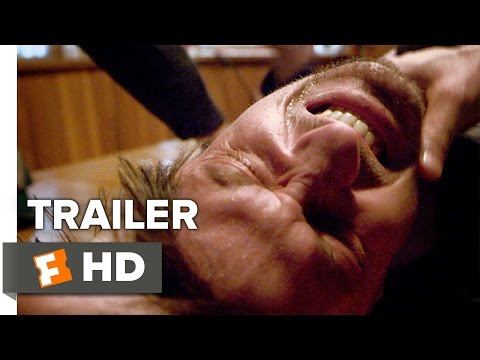