Nearly everyone has at least one bad tenant or roommate experience. This Netflix limited true crime docuseries takes bad roommates to the extreme, with four nightmarish stories – about a Sacramento landlady who cashed the social security checks of her boarding house tenants after she killed and buried them in her backyard, a psychopath who killed his roommate after she rejected his romantic overtures, a handsome grifter who has scammed victims on multiple continents, and a serial squatter who, for decades, terrorized roommates along the East Coast.

Told through a combination of interviews with the victims, reenactments and chillingly effective animation, we see how seemingly small lapses in judgment – nearly always stemming from not thoroughly checking a roommate’s background and being tempted by the lure of a quick, initial cash transaction – has resulted in catastrophic, and even deadly consequences. The details in these stories are stomach churning. And in some cases, these sociopaths’ knowledge of how to manipulate rental laws, which heavily favor even non-paying tenants, is frightening.

Each of the four tales is harrowing in different ways, but perhaps the most terrifying is the final story about serial squatter Jamison Bachman, whose tales of  terrorizing just a few of his roommates earns him two episodes. It is frightening because of just how easily it could happen.

With a cheesy title that nearly begs for an exclamation point, the Blumhouse produced, Worst Roommate Ever has all the predictable, jarring jump cuts and dramatic reveals of each new mind-spinning horror, all set to a chilling score. But to director Domini Hofmann’s credit, he gives due respect to the unfortunate, trusting victims of these sociopaths in a well laid out, cautionary tale.

• Here are a few important tips for vetting a potential roommate or tenant: • Dorothea Puente, dubbed the Death House Landlady, died of natural causes while in prison in 2011. She was 82. • Convicted killer K.C. Joy was sentenced for 15 years to life for killing 38-year-old Army veteran Maribel Ramos. He remains behind bars at the Correctional Training Facility in Soledad, California. 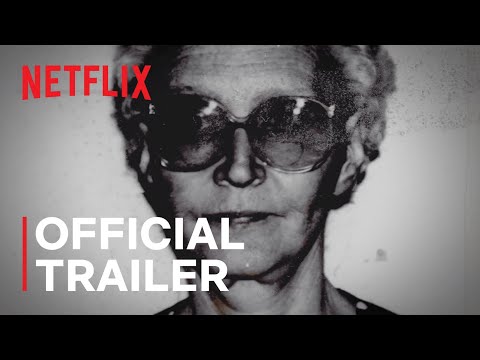