The women of an isolated religious community are faced with a dilemma after a multitude of their men are arrested for repeatedly drugging and raping them for years, in this drama from writer/director Sarah Polley. In this film inspired by a real-life incident from the late 2000s, characters must decide – do they do nothing, stay and fight, or leave?

With an intentionally muted color palette to symbolize their diminished lives, the dialogue-heavy film is a spin on 1957’s iconic courtroom drama 12 Angry Men – just with women, none of whom were ever taught to read or write, debating conflicting opinions as they weigh their future options.

Women Talking addresses such heady but familiar topics as personal safety, religious faith, emotional trauma and institutionalized gaslighting – all set in a restrictive world that few people ever experience. The only real drawback is a stilted format that keeps the film from feeling truly authentic. But still, the outstanding ensemble performances – in particular Mara, Foy and Whishaw as the women’s scribe – are haunting.

• The movie and Miriam Toews’s 2018 novel are both inspired by the shocking real-life story of a Mennonite community in Bolivia where, from 2005 to 2009, men repeatedly drugged entire families with an aerosol horse tranquilizer and raped more than 150 women and girls ranging in age from 3 to 65. One of the accused fled but eight others were arrested and sentenced to 25 years in prison.

• Rooney Mara and Claire Foy have each played the character of Lisbeth Salander in film adaptations of Swedish author Steig Larsson’s Millennium crime novel trilogy – Mara (who received a Best Actress Oscar nomination) in 2011’s The Girl with the Dragon Tattoo and Foy in 2018’s The Girl in the Spider’s Web.

• Before she was a writer/director, Sarah Polley was an actress, perhaps best known for starring in 2004’s Dawn of the Dead. Her 2006 directorial debut, the Alzheimer’s drama Away From Her, earned Polley an Oscar nomination for Best Adapted Screenplay. 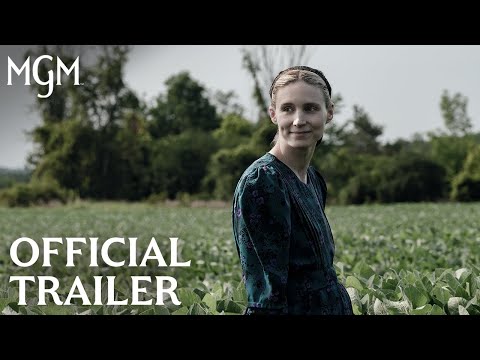