A young Scottish ex-convict – a single, working class mother of two children – tries to reconcile her troubled past and a complicated home life as she pursues her dream of leaving Glasgow for Nashville to become a country singer, in this musical drama.

Irish actress Jessie Buckley (Chernobyl, The Courier) brings a raw charm and loads of authenticity to Rose, a likable but irresponsible, sharp-tongued loner who seems as ill-equipped for success as an entertainer as she is at being a mother. Julie Walters is excellent as her frustrated mother who despises her daughter’s selfish life choices and desperately wants her to learn parental responsibility. Sophie Okonedo (Hotel Rwanda) is a wealthy woman who takes an interest in Rose’s singing career after hiring her as her housekeeper.

Director Tom Harper (Peaky Blinders) injects heaps of emotion into a very believable story from screenwriter Nicole Taylor. Just when you think you see where Wild Rose is headed – surprise! – it veers off in a new direction, upending the more predictable tropes commonly associated with musical dramas. Wild Rose is an uplifting, feel good story about personal responsibility and finding your dreams in places you might not expect.

• After the success of this film, Jessie Buckley, who received a Best Actress BAFTA nomination, performed songs from the soundtrack during a UK and Ireland tour.

• Grammy award winner Kacey Musgraves has a cameo as the singer at the Nashville bar in the film’s third act. 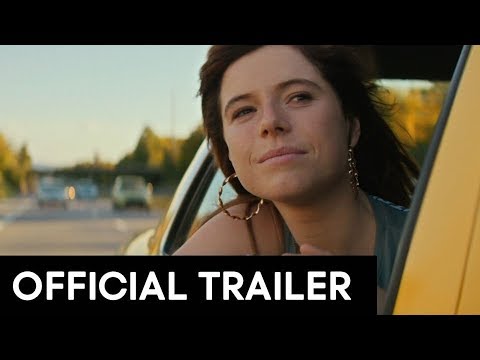