What Happened To Monday?

This dystopian sci-fi thriller stars Noomi Rapace as identical septuplets who, for 30 years, defy a futuristic one child per family directive, by each venturing out in public only on the day of the week after which they are named. When Monday fails to come home, a mystery, and roller coaster ride of action, follows.

Yes, the story is almost laughably far fetched – think Orphan Black meets Atomic Blonde (in the future!) – but Rapace’s enthusiastic performances and a clever twist ending turns what otherwise would have been a silly, one-dimensional, seven-sister wigfest into an unpredictable, entertaining joyride where we literally cannot get enough of her. 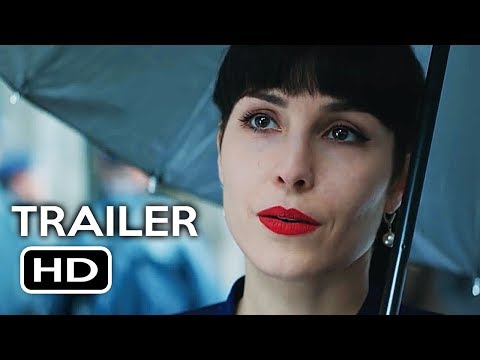