Raunchy, hysterical, thought provoking and ultimately (and surprisingly) sweet, Amy Schumer’s comedy film debut WILL be the talk of the summer, with a near constant barrage of laugh out loud moments as Schumer plays a relationship-phobic magazine writer who falls for a doctor she’s interviewing. Schumer deftly flips the gender script on a predictable story, creating a character that, flaws and all, is relatable and relevant. A strong supporting cast (and John Cena’s mind blowing nude scene) more than make up for a dip in the action in the second act. Well done. 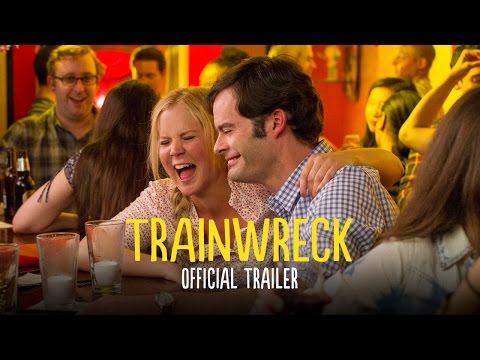