This small screen take on the now iconic character is a bit more subdued and bookish than the prior big screen blockbuster adaptations, with Krasinski as the up-and-coming CIA analyst who gets pulled from desk work and put into the field, and the line of fire, after he uncovers a disturbing pattern in terrorist communications out of the Middle East.

The plot, along with more multi-dimensional portraits of the terrorists and a nice visual array of international locales, yields a more complex and cerebral, albeit predictable story. (Imagine a slower-paced version of Homeland with a lead character who is emotionally stable.) While casual fans of the spy thriller genre will likely enjoy it, especially when the pace picks up halfway through the season, it will likely feel a little too antiseptic and watered down for hard core fans of the films. 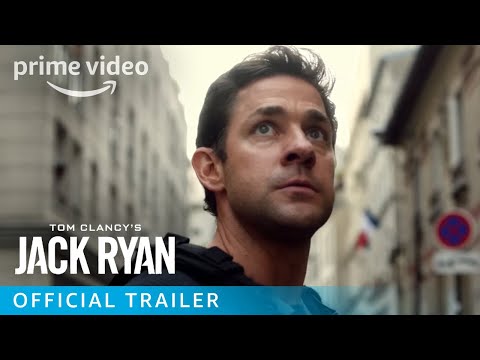