Comedian Jenny Slate (Parks and Recreation) stars in this indie romantic drama about a New York artist who, stuck in a rut in her personal and professional life, temporarily moves to the Norwegian Arctic during its summer of continuous daylight to help a temperamental artist with his project and rediscover her passion for art.

Adapted by Rebecca Dinerstein from her own 2015 novel, the film is beautifully shot – with breathtaking vistas of the Norway’s gorgeous Lofoten Islands in the Arctic Circle. And Slate is great, channeling her own likable, sunny energy into the dour circumstances faced by her character. The film also features a remarkable ensemble cast that includes Tony winner Alex Sharp, Zach Galafianakis and Gillian Anderson.

But their supporting characters are ridiculously one dimensional, shoehorned into contrived and annoyingly unrealistic situations that appear intended for laughs that never come. And the story, with its recurring theme of comparing itself to other artworks, never goes anywhere. Perhaps this was intended as another take on 2003’s Diane Lane-led Under the Tuscan Sun, where a woman flees an unhappy life for an exotic locale, but instead it feels more like Under The Oppressive Neverending Daylight of Norwegian Summer, only nothing happens.

• Director David Wnendt edited 24 minutes from the film after it received poor reviews at the 2019 Sundance Film Festival.

• The brown cheese referenced in the film is brunost, a slightly sweet, whey cheese unique to Norway. 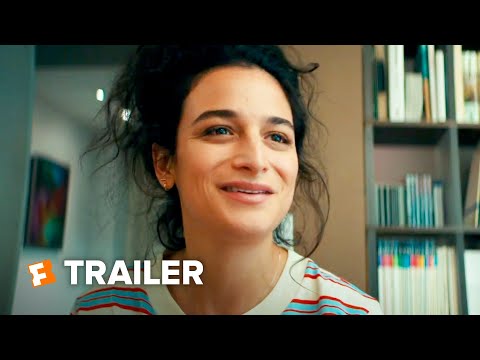