The Summer I Turned Pretty

A gawky teenage girl comes of age and finds herself immersed in a love triangle while spending the summer of her 16th birthday at a longtime family friend’s Massachusetts beach house in this Amazon original romantic drama. The series is an adaptation of the first installment of author Jenny Han’s young adult trilogy which she began in 2009.

An idyllic beach setting showcasing debutante balls and a gorgeous house, a score filled with pop tunes, and some impressively spot-on casting makes the seven 45-minute episodes fly by, led by convincing newcomer Lola Tung as the protagonist, Isabel – Belly to her family and close friends. Although billed as a romantic drama, it is the recurring theme about the importance of good friendships – be it between the two moms, Belly and her boy-crazy bestie Taylor, or older brother Steven and Jeremiah – that are most heartfelt and endearing.

Where the series falls a bit short is in the romantic triangle Belly finds herself in with the two floppy-haired brothers, Conrad and Jeremiah. It just seems a bit forced and eye-rollingly predictable. Still, The Summer I Turned Pretty is a pleasant, fluffy binge that will fully engross its target audience of young adults while giving older viewers a nice helping of first love – and first heartbreak – nostalgia. And that tearjerker of a finalé will have you reaching for the tissues.

• Amazon Studios green lit Season 2 for the series, which was filmed in and around Wilmington, North Carolina, just days before its premiere.

• Singer Taylor Swift released the song “This Love (Taylor’s Version)” in conjunction with this show’s trailer, which features the song. The song will be on Swift’s forthcoming re-recording of her album, 1989.

• The Summer I Turned Pretty star Lola Tung is a graduate of LaGuardia High School in New York City, best known as the school from Fame and for its alums Jennifer Aniston and Timothée Chalamet. Tung took time off from Carnegie Mellon University in Pittsburgh after landing the part of Belly in the series. 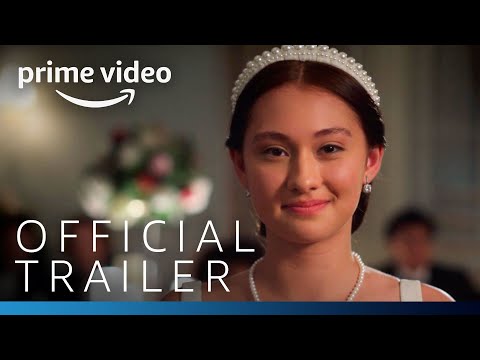