A witch doctor collecting souls in 1977 South Africa befriends a newly-orphaned girl when she, her aunt and uncle arrive on a remote farm where the witch doctor had worked and taken the soul of her uncle’s late grandfather. Will the witch doctor also sacrifice the little girl to the soul-eating demon in his rucksack?

The best thing about this horror film from co-writer/director Harold Holscher is his subtle camera work, which sets a spooky, mystical mood for his modern-day take on an African folk story. The film looks great. But nice visuals are not enough to compensate for his anemic screenplay that is more a series of disjointed scenes loaded up with pretentious dialogue and meaningless symbolism, than it is a coherent story.

The onscreen chemistry between Tshamano Sebe (Of Good Report) as soul-collecting Lazarus and newcomer Keita Luna as young, unflappable Mary is particularly admirable, given the painfully trite dialogue, distractingly slow pacing and hokey horror tropes. Sebe’s performance transcends the mediocre story. Somewhere in all of this is a tale about loss and grief that itself got lost its quest to be told.

• The farm is named “Hemel op Aarde,” which means “Heaven on Earth” in Afrikaans.

• The Soul Collector is Keita Luna’s first big screen role. She won the part after answering a calling call on Facebook.

• The Soul Collector was filmed in and around Karatara, South Africa. 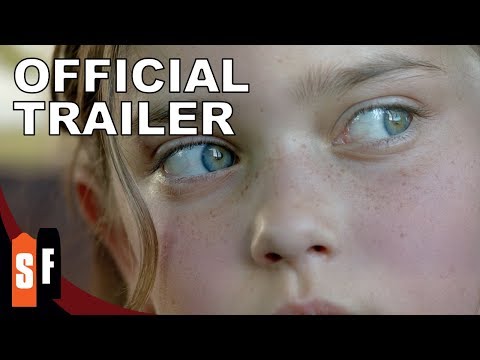