Do you often wonder why we are living in such politically polarized, socially isolated times? It has a lot to do with the device you are likely using to read this review –  your smartphone – a device that social media companies have utilized to track your every click and get you psychologically addicted to their platforms. Through interviews with the creators of Facebook, Instagram, Google, YouTube and Twitter, this Netflix documentary looks at the highly disruptive and even DEADLY effects data manipulation is wreaking on our society.

The interviews are powerful and jaw dropping, as social media creators share how horrified they are at the monster they have spawned. The documentary’s staged dramatizations, however, centered around actor Skyler Gisondo (Booksmart, Vacation), are a clumsy attempt to dress up the dry but incredibly important topic – how society’s obsession with smartphones has spawned a more anxious, depressed, lonely generation, as each individual is fed a unique set of news feeds based on algorithms of his/her prior usage patterns – feeds which keep users in personalized echo chambers on their phones instead of being present in the real world.

The film would have been much better had the producers used a more creative approach to get out their message, such as more interviews with smartphone users. Regardless, the subject matter is still of dire importance – perhaps the most important social story of our era. The call to action? Government controls to safeguard against misuse and manipulation of data to stop what has become social media’s silent but manipulative global assault on democracy.

• After its Sundance premiere in January 2020, The Social Dilemma was updated to include a segment on the growing number of social media conspiracy theories related to the COVID-19 pandemic.

• A couple of recommendations mentioned during the closing credits: For browsing, use more secure browsers like Qwant, which unlike Google, doesn’t store your site history and TURN OFF NOTIFICATIONS. 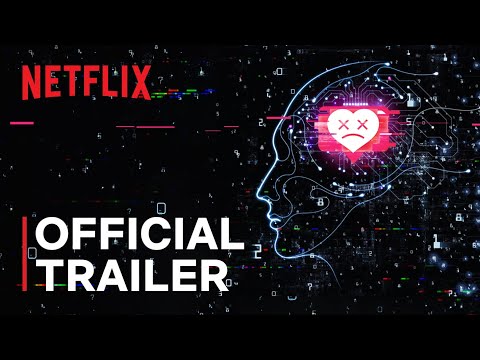