Nikolaj Coster-Waldau (Jaime Lannister from Game of Thrones) and Annabelle Wallis (The Mummy, Peaky Blinders, Annabelle) star as a former hunter running a Minnesota wildlife sanctuary and a local sheriff teaming up to hunt a vicious serial killer with a unique method of killing his female victims – and who may have kidnapped the former hunter’s daughter years earlier.

As crime thrillers go, this one from director Robin Pront ticks all the boxes: a solid cast, a gripping score and some great cinematography, framing a story that has more surprise twists and turns than a roller coaster in total darkness. And at times it feels just as crazy.

Coster-Waldau is convincing as our hero who survives what seems like a never ending number of attacks that would kill anyone else. Like, what is he made of, valyrian steel? As long as you check your brain at the door you can enjoy the far-fetched story and serial killer’s lame reason for committing the killings for what it is – a mindlessly entertaining bit of pulp fiction.

• Robin Pront replaced Anders Engstrom as director on the film.

• The powerful spear-launching weapon in the film, the atlatl, dates back to early human history, and is enjoying a revival nowadays as an alternative to the relatively more modern bow and arrow. 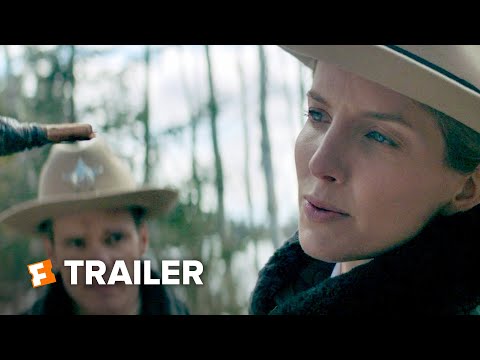