Six years after a brutal virus carried by rain kills most of the population, a couple of siblings emerge from their bunker in Denmark to a terrifying, new post-apocalyptic world. As they meet other young survivors in their perilous journey, the mysterious cause of the rain-borne virus is gradually revealed.

This young adult sci-fi series on Netflix bears an eye-rollingly close resemblance to The Walking Dead mixed with The Girl With All The Gifts, but it isn’t just “The Soaking Dead.” Despite a pretty contrived plot, a shaky couple of early episodes, and a somewhat silly finale, the production elements are well done, and well-constructed later episodes reveal intriguing backstories of the characters leading up to the big apocalyptic event, as they emotionally mature in the face of evolving relationships, learn to take chances and cope with the deaths of loved ones.

Alba August is excellent as the heroine, assisted by a compelling ensemble cast with an interesting sci-fi story that drops the “oh wow” moments just often enough to keep it intriguing. Best viewed in its native Danish with subtitles. 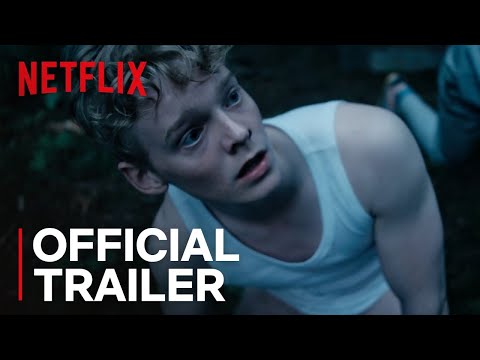