The Possession of Hannah Grace

When a former cop just out of drug rehab lands a job working the graveyard shift at a morgue, she finds herself terrorized by the possessed corpse of a girl killed during an exorcism. But no one believes her, given her recent history of drug abuse.

The film starts out creepily enough, with all the spooky “did-I-just-see-that-corpse-move?” moments and decent visual effects, but eventually it devolves into just another predictable horror flick – a glimmer of what could have been.

Some odd editing by director Diderik van Rooijen (Taped, Daylight) in the final act gives the film the feeling that something is missing (see REEL FACT #2 below) but overall, in her big screen debut, star Shay Mitchell does a fine job carrying the film, which has enough scares and creepy effects at least to make it an entertaining rental for horror fans.

• Shay Mitchell is the fourth lead actress from the TV series Pretty Little Liars to get a leading role in a horror film, after Ashley Benson in 2015’s Ratter, Troian Bellisario in 2015’s Martyrs and Lucy Hale in 2018’s Truth or Dare.

• Although filmed in November 2016, the film, initially titled Cadaver, was stuck in post-production after new studio management asked director Diderik van Rooijen to rework the ending. 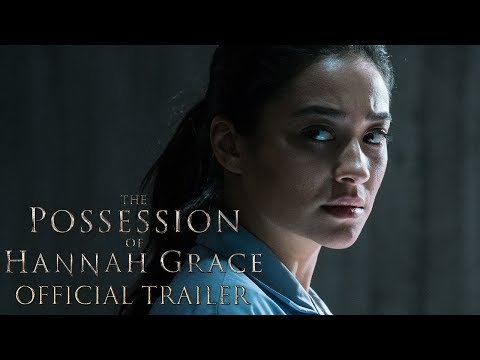