Sergio, an 83-year-old Chilean man mourning the recent death of his wife, gets a renewed sense of purpose when a detective hires him to go undercover at a retirement home to determine if a client’s mother is being mistreated. For three months he is followed by a film crew under the guise of a regular documentary as he secretly chronicles life inside the home.

This unconventional documentary starts off as a cute, quirky fish-out-of-water tale, as the unassuming Sergio hilariously and oh-so-slowly masters his spy tools – among them, reading glasses with a hidden camera, FaceTime and WhatsApp. The detective’s office, with its venetian blinds and monochromatic lighting, looks straight out of The Maltese Falcon. A playful spy noir score helps set the cute, comic tone.

But our immensely charming, not-so-subtle sleuth soon becomes the superstar of the retirement home, crowned as king at its big anniversary celebration. With the exception of his cranky “target” Sonia, nearly everyone loves the dapper, clever Sergio: Berta, a pious but randy 85-year-old virgin wanting VERY much to marry him; Petita, a deeply introspective poet; Marta, a kleptomaniac/aspiring escape artist who has imaginary phone calls with her mother; and Rubira, a sweet woman painfully aware that she is struggling with memory loss. She can’t even recall if her family has visited her. (They have not.) Her anguish and embarrassment is absolutely devastating.

Once the mystery of some recent thefts is quickly solved, director Maite Alberti subtly shifts gears, focusing on the real culprit plaguing the home’s residents – emotional abandonment by their loved ones. It is then that Sergio finds his true calling – bringing joy and solace as his lonely new friends pour their hearts out to him. It will break your heart. The glee that Zoila expresses when Sergio’s family visits him is unforgettable. The Mole Agent and its beautiful souls will steal your heart in the most beautiful way. This one is a must see.

• The Mole Agent is a 2021 Oscar nominee for Best Documentary Film.

• Director Maite Alberdi says the retirement home agreed to the documentary after seeing her 2016 short film I’m Not From Here, and that they were thrilled with the final product.

• Alberdi says there are plans to remake the documentary as a narrative film. 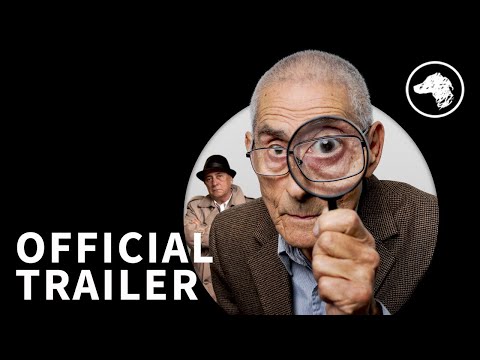