This Blumhouse horror film on Amazon is about a teenage girl who wrecks her divorced parents’ lives when she tells them she has killed her best friend. Rather than call the police, the duo – an indulgent, screw-up father and a controlling mother – go to extreme lengths to cover up their daughter’s crime.

First, lets address the story from writer/director Veena Sud. If the idea of watching two immensely unlikable characters make one jaw droppingly bad life choice after another is your idea of a good time, then grab that remote. The story is completely ludicrous on nearly every level, culminating in an even more off the rails twist that I predicted within the first 20 minutes.

Hats off to the cast for giving it their all – Peter Sarsgaard and Mireille Enos at least create some suspense as the parents and Blumhouse scream queen Joey King is so convincing as their bratty daughter that you’ll want to shove her in the river.

• The Lie premiered at the Toronto International Film Festival (TIFF) in September 2018.

• The Lie was filmed in Toronto, Canada.

• Veena Sud also worked with Mireille Enos in the 2011 American crime drama series, The Killing, which was based on the Danish series Forbrydelsen. 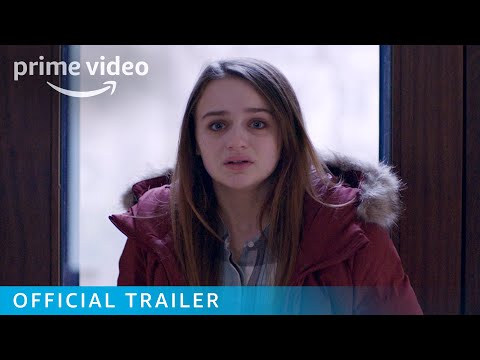