Sam Worthington stars in this Western about a notorious late 1800s outlaw who’s been killing his children, all sired with prostitutes throughout the Sierra Nevada, to try to avoid a Native American prophecy that he will be killed by one of his offspring someday. It turns out he’s got one son left – who’s also an outlaw.

Told in chapters, The Last Son is a predictable, clichéd Greek tragedy featuring Western towns that look like low budget movie sets, corny dialogue and one supremely boring plot. Even the gunfights are dull.

Then there is the acting. Wow, is it bad. As the villain, Worthington (Avatar) takes on a bizarre, affected accent, with the normally talented Heather Graham surprisingly unconvincing as the prostitute trying to protect her bastard son, played by a desperately-in-need-of-acting-lessons Machine Gun Kelly (i.e. Colson Baker). Thomas Jane is the chin-tattooed, mumbling lawman raised by a Cheyenne tribe who is romancing the aforementioned prostitute when not hunting the father and son, who – surprise – are each hunting one another.

The only good thing about The Last Son is the cinematography. There are some nice scenic vistas – but even they aren’t enough to compensate for this terrible, amateurish film that feels more like an unintended parody of a Western than the real thing.

• The Last Son was filmed in Montana. 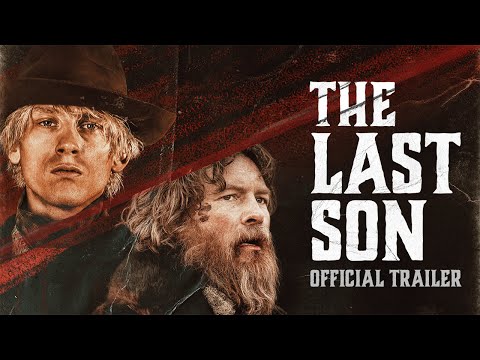