In this movie released just months before his recent death on September 6th, Burt Reynolds stars as Vic Edwards, an aging and forgotten movie star who, after arriving in Nashville for a rinky-dink film festival award, slips off to his hometown of Knoxville for nostalgic final goodbyes: to his childhood home, to the college football stadium where he was a star athlete and to the woman who was the love of his life. Writer/director Adam Rifkin has deftly crafted the ultimate fanboy film, as Reynolds, in this heavily symbolic and thinly-veiled self-portrait, reflects so candidly on bad decisions, lost loves, and regrets that it often feels more like him speaking from the heart than acting, and it is beautiful. Rifkin fills his dram-com with clever homages, ranging from the fun and surreal –  inserting present-day Reynolds into footage from a couple of his biggest films to “talk” with his younger self – to the subtle – casting Gunsmoke TV series cast-mate Kathleen Nolan as his true love (even weaving in a scene of them from an old black-and-white 1964 episode). While the film has its share of clumsy and awkward moments, it is a beautiful and poignant tearjerker, a fitting bookend to Reynolds’ storied film career, and a sentimental must-see for his fans. 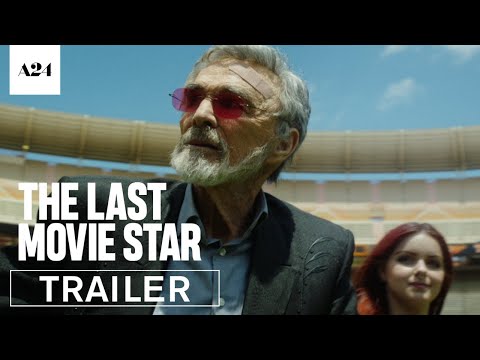