Meryl Streep transforms herself into former British Prime Minister Margaret Thatcher in this biopic about the key moments of Thatcher’s life, from girlhood to becoming the nation’s first female prime minister, during conversations with the ghost of her late husband, Denis.

Streep provides a fascinating character study, but that really is all that this film is.

The Iron Lady could have been so much better had it added more about Thatcher and eased up on the present-day dementia angle. Thatcher’s conversations with the ghost of her recently deceased husband (well played by Jim Broadbent), while a unique story device, detracts from a compelling story that would have be better suited to a more conventional tell. 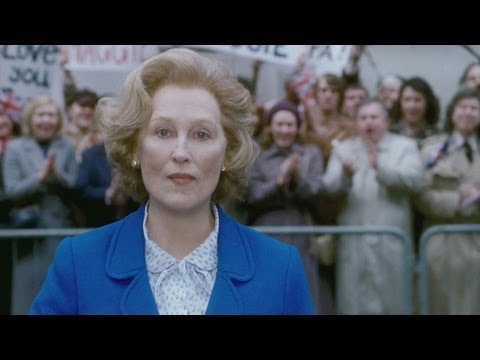