You know you are in trouble when the four main cast members in a film use their own first names for their characters. This is an embarrassingly amateurish, feeble attempt at moviemaking. The flimsy plot, about a group of high schoolers putting on the same play during which a student died during a freak accident 20 years earlier, makes absolutely no sense. It has the unlikable characters filming themselves while flailing around their high school the night before the big performance, acting panicked for no good reason. Complete garbage. 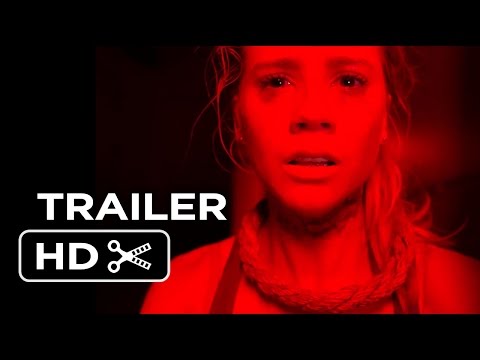