A team of amateur explorers visit a burned out, abandoned coal mine in a remote stretch of the Appalachian Mountains, where they discover they are not alone, in this jaw droppingly awful horror/thriller.

There are only two things that are even halfway decent about The Devil Below: a suspenseful score and effective cinematography of the Kentucky coal mining region. The story itself is absolute garbage. It is not even remotely scary and the dialogue and acting are laughably awful. Its monsters are filmed in shaky, blur-o-vision to conceal the fact that their rubber monster suits likely came from a discount Halloween store. Even veteran horror film character actor Will Patton (The Mothman Prophecies, Halloween (2018), The Fourth Kind), as the former coal miner who’s taken on the task of keeping the monsters confined to the mine, totally phones in his performance. Alicia Sanz plays a Lara Croft wannabe, guiding the group of clueless explorers to their doom, in this cave of epically bad choices.

For a movie that steals so heavily from 2005’s subterranean thriller The Descent, there sure is precious little action that takes place below ground. There is also a dose of the iconic Alien thrown in, just to spread the storyline thievery. If you need a spelunking horror fix, save yourself an hour and a half of your life and skip this craptastic disaster of a movie. Instead watch the way better (and way more terrifying) The Descent.

• The Devil Below was filmed in Mt. Vernon, Kentucky. 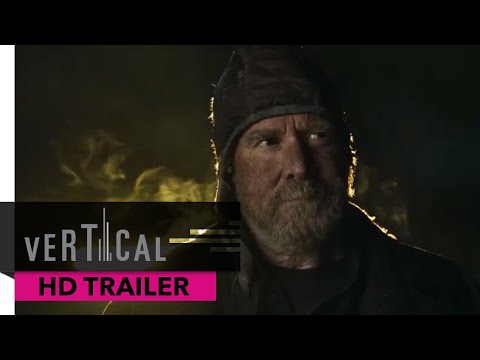