This Netflix original series goes behind the scenes of the world’s most famous monarchy, the United Kingdom’s Queen Elizabeth II. The Golden Globe winning brainchild of Peter Morgan, on the heels of his popular 2006 film The Queen, stars Claire Foy, who also recently won a Golden Globe for her spot-on portrayal of The Queen and John Lithgow, who channels Prime Minister Winston Churchill with an uncanny likeness.

The excellent acting and fascinating subject matter are underscored by sumptuous cinematography and a beautiful score. For fans of all things royal, this is not to be missed. 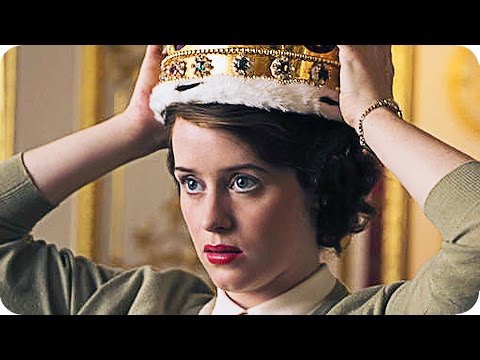