This high-minded movie, penned by Pulitzer prize-winning writer Cormac McCarthy and directed by Ridley Scott, is a stylish but slow moving morality tale of how a Texas lawyer’s one-time involvement in a shady drug deal leads to his ruin at the hands of a Mexican drug cartel. Viewers seeking a fast-paced crime thriller will be deeply disappointed – despite some interesting moments, this film is a violent, vulgar, and pretentious character study with more plot holes than Swiss cheese and loads of pointless dialogue. Still, the all-star cast turns out some interesting albeit outrageous performances – in particular Javier Bardem and Cameron Diaz, whose sociopathic James Bond villainess takes center stage with her pet cheetahs, cheetah print tattoos on her back and neck and metallic fingernail polish. 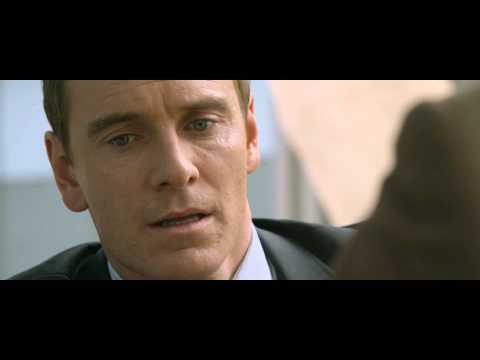