Four years after their mindlessly-fun airplane thriller Non-Stop, Liam Neeson reunites with director Jaume Collet-Serra in this (Surprise!) train thriller about a former cop/newly-fired insurance salesman caught up in a mysterious criminal conspiracy to locate a passenger on a commuter train – or face dire consequences. If you thought Non-Stop was ludicrous, just take that silly story and make it ten times more moronic, ten times less entertaining, and substitute a train for its plane. If you are looking for mindless Friday night fun with a Neeson thriller, you’d probably be better off re-watching Non-Stop (our review: https://www.thereelness.com/film/non-stop/) At least it has Downton Abbey‘s Lady Mary. 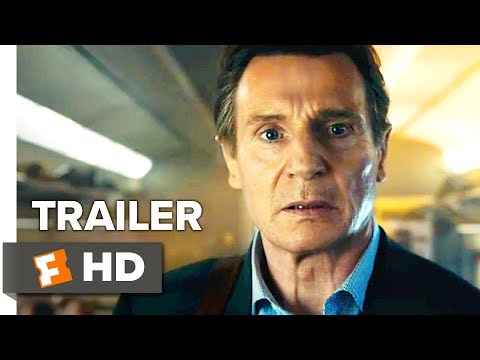