Alice, a teenage girl in plague-ravaged, mid-1300s Wales, is terrorized after the village priest orders The Cleanser to kill her infected mother and then falsely accuses Alice of being a witch after she refuses to have sex with him. Alice escapes and meets an herbalist living alone in the woods, who teaches her how to exact her revenge, in this horror/thriller.

A solid production, a chilling score and a moody, medieval setting makes The Cleansing a cut above most low budget, period horror films. Rebecca Acock, Rhys Meredith and Simon Nehan round out the main cast as Alice; the super-icky, lecherous priest; and the mysterious herbalist.

Horror fans looking for loads of gore or jump scares will be disappointed, but those who can appreciate writer David Shillitoe’s more cerebral, medicine-as-magic, slow burn of a story will be rewarded with a surprisingly realistic and entertainingly twisty third act, when Alice returns to the village with a plan to exact revenge on those responsible for killing her mom and torturing her. • The Black Death was the deadliest plague in human history, killing an astounding 75-200 million people from 1346 to 1353 – 30-60% of Europe’s population and a third of the Middle East’s population.

• The Cleansing was filmed just north of Swansea, Wales. 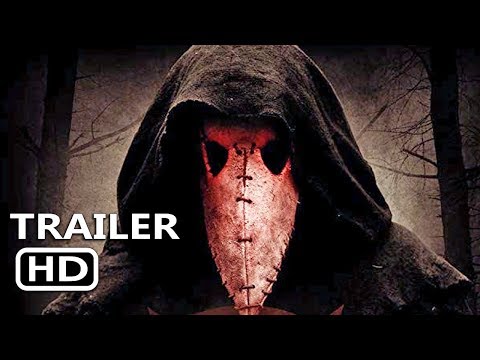