After her daughter vanishes during a trip to the cellar on their first night in the family’s new home – an old manor in the Irish countryside – a determined mother discovers a link to the estate’s mysterious prior owner, a mathematician who was involved in the occult. Writer/director Brendan Muldowney’s horror/mystery is based on his own 2004 short film, The Ten Steps.

Solid production values, a pulse-pounding score and a convincing performance from Elisha Cuthbert (24, Happy Endings) makes this old fashioned, run of the mill horror/mystery a cut above most in the genre, despite an admittedly pedestrian story that is heavy on atmosphere but light on actual scares. The few frights that it does have are good, however.

Writer/director Brendan Muldowney avoids the typical pitfall of adapting shorts to full length feature films by fleshing out his story and giving it more depth. The mathematical equations and mysterious Hebrew symbols over doorways in the house add a nice touch of mystery. His script, however, is at times painfully corny with pointless subplots, and beyond Cuthbert doing the heavy lifting in the acting department, a largely forgettable cast.

Regardless, The Cellar is interesting and entertaining. If The Cellar was a wine it would be a full bodied Poltergeist, with hints of the 1979 horror classic, Phantasm. (Sorry fans, no flying metal orb here!) The relatively languid action in the first hour of the film picks up in the big climax, with a fun, comparatively off the rails finale. The Cellar is creepy good fun.

• The Cellar was filmed in Roscommon, Ireland.

• Dublin-born Eoin Macken (Till Death, Resident Evil: The Final Chapter, The Forest) was a model for Abercrombie & Fitch, Ralph Lauren and GQ prior to becoming an actor. 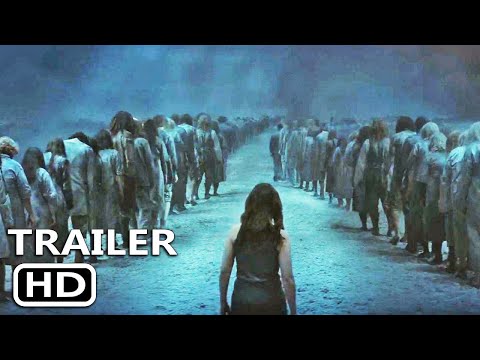