This low budget horror film, written by three-time Survivor contestant Jonathan Penner (who also has a cameo role) and directed by his wife, is about a group of Wisconsin college students who uncover a demon who stalks his victims when they utter or even hear his name. Uh, yeah.

Don’t let the brief appearances by Carrie-Anne Moss and Faye Dunaway fool you – everything about this boring dumpster fire of a film is awful – the disjointed, senseless storyline, the weak acting and the not so special effects. Don’t watch it, don’t see it. 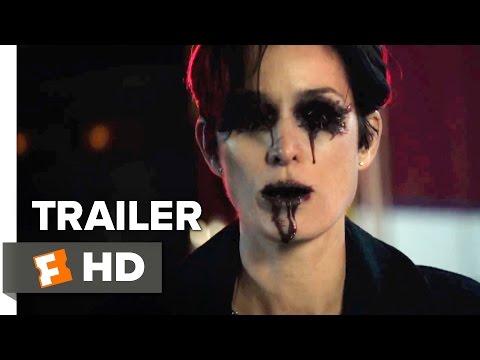