Cate Blanchett stars in this fictional drama about an acclaimed classical music conductor, author and EGOT winner – a musical genius – whose distinguished career faces catastrophic ruin when she is smacked by a chorus of #MeToo type allegations accusing her of inappropriate behavior.

In his first film in 16 years, writer/director Todd Field (Little Children) creates a nuanced and deeply immersive character portrait about the corruptive nature of power, the self-destructive tendency of the human psyche, and the murkiness of predatory behavior – not just among those with power, but interestingly, also among those seeking it.

Blanchett, who learned to speak German, play the piano and conduct music for this blatant Best Actress Oscar-bait of a role, is a powerhouse as the self-centered, laser-focused conductor whose own manipulative, unlikable personality and roving eye for young ladies makes her a prime target for a takedown. The strong, female-dominated supporting cast includes an impressive Nina Hoss (Homeland) as her frustrated wife, British-born cellist Sophie Kauer in her film debut as the Russian cello prodigy Olga, and Noémie Merlant (Portrait of a Lady on Fire) as her long-suffering assistant Francesca.

Despite its stellar performances, the main problem with Tár is its tediously-long, unfocused story. There is just so much going on during its more than two and a half hours – much of it without a point. Yes, we see a manipulative jerk get her comeuppance, but the film is never really clear about her guilt or even its message, as it is crushed under the weight of the film’s own off-putting, dimly lit, arthouse pretentiousness.

• Cate Blanchett has won two Oscars – a Best Actress trophy for her portrait of a neurotic former socialite in Woody Allen’s 2013 dramedy Blue Jasmine and one for Best Supporting Actress for portraying Katharine Hepburn in Martin Scorsese’s 2004 biopic about Howard Hughes, The Aviator. Blanchett has received an additional five Oscar nominations for 1998’s Elizabeth, 2006’s Notes on a Scandal, 2007’s I’m Not There, 2007’s Elizabeth: The Golden Age and 2015’s Carol.

• Todd Field’s first film as a writer/director was the Oscar-nominated 2001 drama In The Bedroom starring Sissy Spacek and Tom Wilkinson. Field also was an actor in Stanley Kubrick’s final film, Eyes Wide Shut. 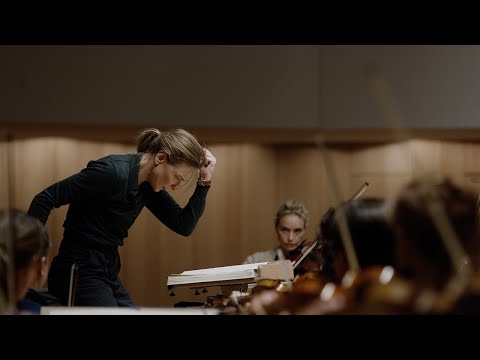