This biographical documentary about 1950s movie heartthrob Tab Hunter is a fascinating glimpse at how a stunningly handsome young man became a huge star despite being gay in the socially conservative era of Hollywood’s big studios.

Hunter’s own candid, upbeat, charming interviews, along with those with Connie Stevens, Robert Wagner, Debbie Reynolds, John Waters and many others, and a boatload of well-documented archival footage, help paint the picture, not only of Hunter’s enormous popularity, likability and his romantic relationships (among them, with actor Anthony Perkins and Olympic figure skater Ronnie Robertson) and friendships (with Reynolds, Natalie Wood and others), but an interesting look at a bygone era. It’s a fun, gossip-filled documentary and a fitting tribute to a very likable Hollywood icon. 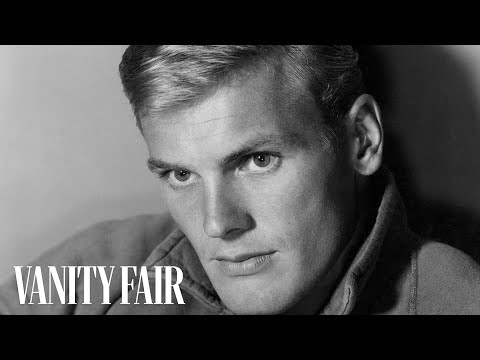