This is an extremely important film about the unfathomable hardships pioneering women had to endure in securing the right to vote in early 1900s Britain – losing jobs, husbands, their own children and in some cases, their own lives.

Carey Mulligan and Helena Bonham Carter deliver knockout performances in what is a heartbreaking but admittedly dry and underwhelming script, more akin to a tedious history lesson. Still, the ending, featuring actual footage from the suffragette movement, is incredibly moving and powerful. 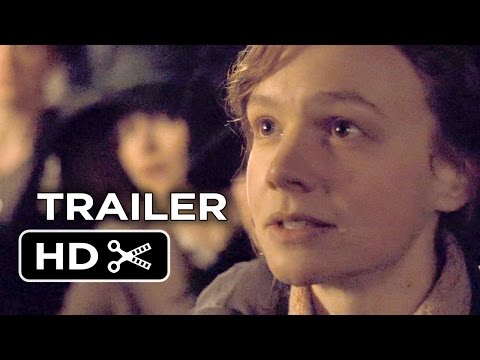