Grammy award-winner Kacey Musgraves relives the joy and pain of her recently-ended marriage in this music video movie accompanying the same day release of her latest album, “star-crossed.” The 90 minute film on Paramount+ showcases the 15-track album as a modern day tragedy.

With a cast that includes Eugene Levy (Schitt’s Creek), Victoria Pedretti (The Haunting of Bly Manor), RuPaul’s Drag Race season 13 winner Symone and rapper Princess Nokia, the three act film explores the joy of a new relationship, the frustration and sadness over its demise and the hope for new beginnings in its aftermath. The film pieces together her new album’s psychedelic, synth-infused songs similar to those that earned Musgraves the Album of the Year Grammy for 2018’s “Golden Hour.”

While the storybook album itself has only some of the clever lyrics that has established Musgraves as an independent-minded, pro-LGBTQ, weed-loving, unlikely country music star, this trippy, creative film adds context to those tunes, which Musgraves injects with lots of personal, and some painful, introspection. Similar to an actual breakup, the album is a bit more emotional and messy than her prior songs. But star-crossed the film actually makes “star-crossed” the album just a bit better. 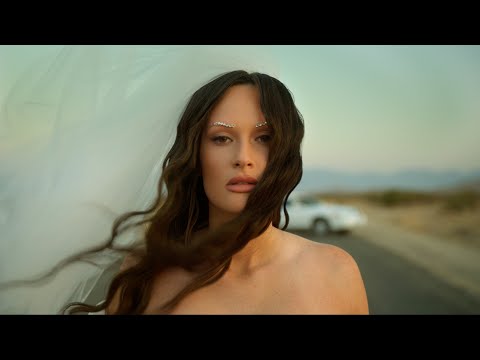