An independent-minded neuropsychiatrist in 1983 Soviet Kazakhstan finds herself in the midst of a horrifying nightmare when she is asked to diagnose a cosmonaut who has returned to Earth infested with a deadly alien creature, in this sci-fi/horror from Russian director Egor Abramenko. What at first appears to be a predictable but solidly entertaining mashup of the 1979 horror/sci-fi classic Alien, 2017’s Life and 2016’s Arrival soon gestates into something all together unique – one of those rare, cerebral horror films that satisfies on multiple levels. Not only does Sputnik feature a legitimately realistic and terrifying monster as well as some chilling moments, but it is wrapped around a surprisingly believable, cleverly constructed story and a simple, but effectively chilling score – all set to the spartan backdrop of a pre-internet, 1980s era Soviet Union.

Oksana Akinshina (The Bourne Supremacy) is very convincing as the wisely mistrustful, badass doctor who discovers the alien creature isn’t the only horror unfolding at the facility run by Colonel Semiradov (Fedor Bondarchuk), with Pyotr Fyodorov as the arrogant cosmonaut who seems unaware he is hosting a parasitic alien companion. Each of them is trapped in their own horror – a situation which they cannot control. The at times sluggish story does require full attention to pick up some of the more subtle clues and twists, but the final payoff is well worth it, a compelling sci-fi/horror that also has heart.

• With more than 1 million viewings on More.tv, Wink and ivi.ru since its debut in Russia in April 23, 2020, Sputnik has been the most streamed film in Russia in the past two years, surpassing even big budget Hollywood films. 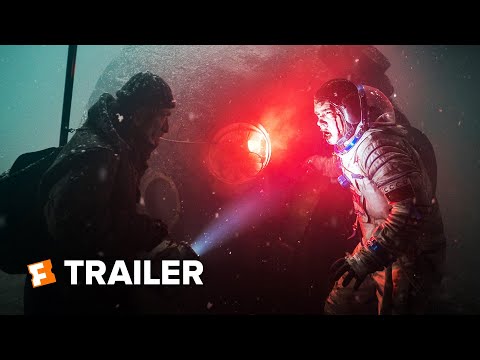