When seniors at Covington High School start spontaneously exploding, students Mara and Dylan decide to make the most of every moment they have left, in this romantic horror/comedy starring Katherine Langford and Charlie Plummer. The film is based on the 2016 young adult novel from Aaron Starmer.

At first glance, this odd mashup of explosive, bloody gore, dark humor and romance sounds like the recipe for a tasteless disaster, but writer/director Brian Duffield has created a kooky, sweet film that has a lot of heart… and a lot of exploding bodies. Langford (Knives Out, Love, Simon) and Plummer (Lean on Pete) bring a genuineness and humor to the film that could have ended very badly had it been cast with less capable leads, or with characters just dropping dead instead of the more surreal, outrageous exploding.

There are those who will think Spontaneous is either a metaphor for the current COVID-19 pandemic (it was actually filmed prior) or more likely, a metaphor for America’s endless spate of school shootings, which has kids living with the real possibility of sudden, violent death. Either way, the thought provoking film’s clever script and many tender moments help offset an initially sluggish and monotonous third act, as the story regains steam for a really sweet, and introspective ending.

• Brian Duffield is best known for his writing credits – most recently, Love and Monsters, and Underwater. 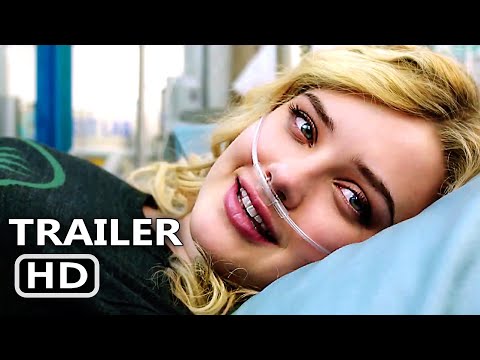