Kristen Stewart channels her best impersonation of Princess Diana in this fictionalized reimagining of what could have happened on her fateful 1991 Christmas holiday visit to Queen Elizabeth’s Sandringham House, just prior to Diana and Prince Charles ending their marriage.

This dour, largely fictional tale from director Pablo Larrain is eerily similar to his 2016 biopic Jackie that starred Natalie Portman as the newly-widowed First Lady to assassinated President John F. Kennedy. Spencer is less about facts and more about setting a depressing, imagery-filled mood of increasing oppressiveness. From Diana’s stress-filled, frequent costume changes, her desire to hang out with staffers instead of the unwelcoming Royal Family and her bulimia are all accurate.

But Spencer takes a lot of dramatic license in portraying Diana’s fragile emotional state. So many elements – Diana’s obsession with her 13th great-grandaunt Anne Boleyn, her skulking around her nearby, childhood home and her icy chat with Queen Elizabeth – are pure fabrications.

A scattered, disjointed score – which alternates between piano, violins, trumpets and pipe organs – is more jarring than it is effective at capturing Diana’s deteriorating emotional state. Kristen Stewart does capture Diana’s look, mannerisms and the unique way she moved, but her wooden performance feels more like a good mimicry of the late Princess than it does actual acting. Emma Corrin in Season 4 of The Crown did Diana much better.

• The strange tradition of weighing family members and guests at the start and finish of their visit to Sandringham House began in the early 1900s, when King Edward VII wanted to ensure that each person was well fed during their visit.

• During her fateful 1991 Christmas visit to Sandringham, Diana did not visit her nearby childhood home Park House, which had been converted into a hotel for those with disabilities and their families.

• Queen Elizabeth usually spends two months each winter at Sandringham House, but opted to spend Christmas at Windsor Castle in 2020 and 2021. Sandringham House is open to the public from late March through late October. 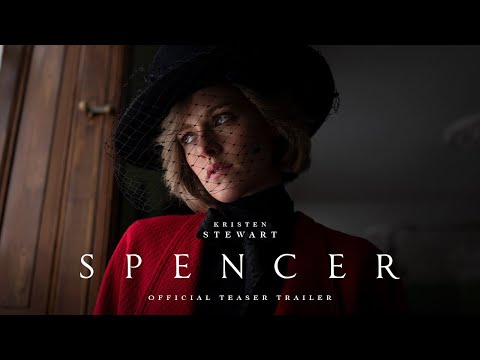