A successful social media influencer who was bullied as a child finds herself immersed in a twisted weekend of revenge after she reluctantly agrees to attend her childhood best friend’s hen party, or bachelorette gathering, at a remote cabin, only to discover upon arrival that the host is her main childhood tormenter, in this Australian horror/comedy.

Fans of Ti West’s 2022 horror Pearl will almost certainly relate to this very similar “who’s really the villain” type horror, with gnarly kills and some surprisingly impressive gore, as Sissy unleashes her pent-up rage on the group of mean girls (and a frustratingly stereotypical gay boy). In the third act, Sissy gives up its more thought-provoking satirical spin on social media for a more traditional, off-the-rails slasher horror, that while not so revelatory, is still gruesomely entertaining.

• In addition to co-starring, co-writing and co-directing Sissy, Hannah Barlow also co-wrote and sings the last song in the credits, “An Ode to Narcisa.” 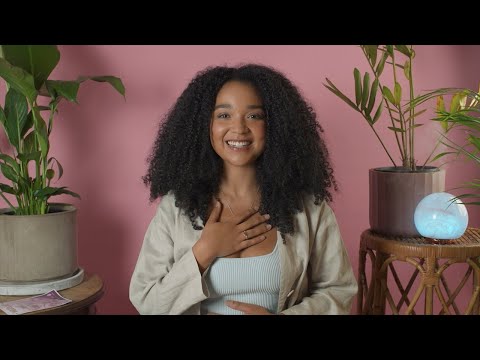