Jennifer Lopez stars in this romantic-comedy about a worker at a big box retailer, frustrated at getting passed over for a promotion due to her not having a college degree.  She’s also mysteriously hesitant to have children with her loving, soon-to-be fiancé. When her best friend’s teenage son fakes her resume and scores her an executive level interview at large retail company, she gets a second chance at an exciting, new career. But what will she do about the lies? Oh, the lies!

This corny, paint-by-numbers story feels like a contrived mashup of Working Girl, Don’t Tell Mom The Babysitter’s Dead, and 13 Going on 30, only not as good as any single one of them. There is an interesting twist in the film, but rather than take the story in a fresh direction, it adheres to the same tried (and tired) formula, with the addition of an odd, anti-education message. Lopez does a fine job with the mediocre script, as does Leah Remini as the funny, potty-mouthed bestie, but as with many of these types of cliché-riddled films, the funniest parts are already in the trailer. And while there are certainly worse ways to spend an hour and a half (like if stuck on an airplane for a few hours), there are also more that are better (i.e. save your money and save this one for that airplane viewing).

• Julia Roberts was originally cast to play the lead role 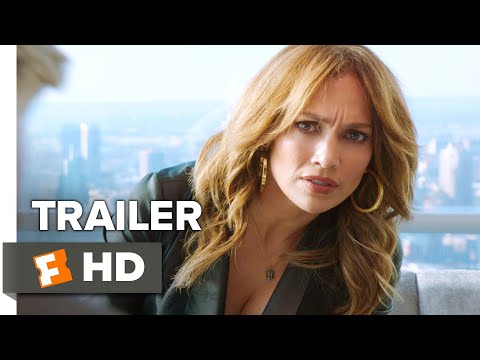