Nick (Hugh Jackman) is a memory detective in a dystopian, flooded Miami of the future, using chemicals and a hologram machine called reminiscence, to transport clients back into past memories. When a new client (Rebecca Ferguson) disappears, his obsession to find her uncovers a deadly conspiracy in this sci-fi/romantic mystery.

Director Lisa Joy (Westworld) and husband Jonathan clearly intended to one-up his brother, director Christopher Nolan (Inception, Interstellar, Tenet) in the nonsensical plot department – creating a stylish, weirdly confusing, film noiry-type detective thriller. It borrows heavily from Blade Runner and Minority Report. But what it really is, with its embarrassingly awful  dialogue, is a pretentious, tedious hot mess. It literally makes no sense.

The only two bright spots in this low wattage extravaganza are Thandiwe Newton, as Jackman’s assistant, and wide shots of flooded, climate-distressed Miami. The bizarre story finally gets back on the rails ever so slightly in the third act – but with such a repellent first hour and a half, it is highly unlikely you’ll still be watching.

• Thandiwe Newton formerly went professionally by the name Thandie, but decided to re-add the “w” in 2021. 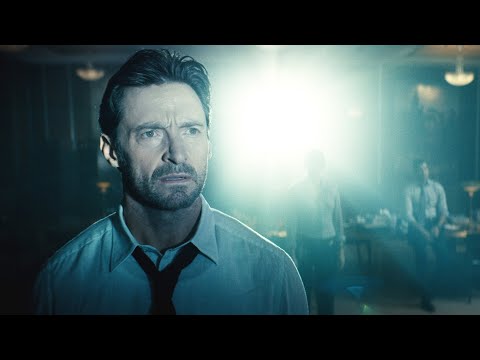