Pieces of a Woman

Vanessa Kirby (The Crown) and Shia LaBeouf star in this intensely personal drama on Netflix about a woman whose entire world is shattered following the sudden death of her newborn baby. Emotionally isolated and frustrated by those closest to her, she withdraws, struggling to find meaning and joy in her life.

The first 24 minutes of Hungarian director Kornél Mundruczó’s film is enthralling – his clever, single take camerawork heightens the tension as it immerses the viewer into the midst of the increasingly problematic, time bending, home childbirth. Kirby’s performance throughout the film is devastatingly good, capturing the emotional atrophy and surrealness of experiencing such upending trauma. Her character’s physical pain – battles with incontinence and milk leaking from her swollen breasts weeks afterwards, compounds the emotional pain – the invasiveness of strangers with inappropriately intimate knowledge of her loss, horrendously callous comments by loved ones, and the quick erosion of her marriage.

Unfortunately, the latter half of the film fails to maintain the emotional heft of the first, despite solid ensemble performances from LaBoeuf (Honey Boy) as the frustrated, blue collar husband, Oscar winner Ellen Burstyn (Alice Doesn’t Live Here Anymore) as her controlling, Holocaust survivor mother, and Molly Parker (Lost in Space, House of Cards) as the well meaning midwife facing a court trial. The story, from Mundruczó’s partner Kata Wéber, based on their own experiences with an unsuccessful pregnancy, meanders a bit with subplots that feel staged and distract from the main character’s personal trauma. But as a character study, Pieces of a Woman is well done – a poignant reminder that we all grieve alone.

• Vanessa Kirby watched documentaries, shadowed midwives and witnessed a childbirth in person at a hospital in North London to get a better idea of what the experience was like.

• Ellen Burstyn, 88, is among only 24 performers to have won an Oscar (Alice Doesn’t Live Here Anymore), Emmy (Law & Order: SVU, Political Animals) and Tony (Same Time, Next Year) – the Triple Crown of Acting. 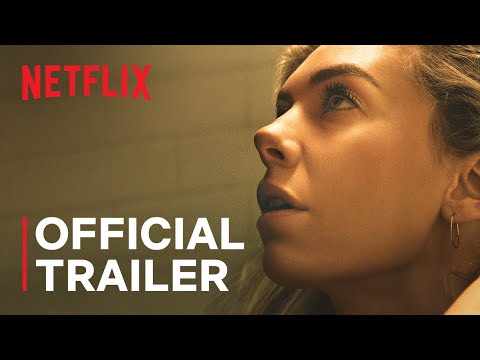