Paranormal Activity: Next of Kin

An Amish community is the setting for the seventh installment in the Paranormal Activity found footage horror franchise. In this story, Margot, who was adopted as a child, drags her boyfriend and a sound guy to a 200-year-old farm to make a documentary after Margot discovers via a 23andMe genealogy search that her birth mother had given birth to her there. It does not go well.

The Amish was a fine, logical choice for the series, but the cool, mysterious setting is wasted on a real yawn of a story. Emily Bader (Charmed) is the protagonist, uncovering spookiness as she wanders around the property at night. None of it feels even slightly scary… or even a bit realistic. The big climax comes when – surprise! – her amateur film crew discovers a deep hole in the community’s church floor that leads to a creepy underground cave.

• Paranormal Activity: Next of Kin was filmed in Allegany County in western New York state, which also was the backdrop for A Quiet Place Part II.

• In Jewish legend, Asmodeus is a prince or king of demons, representing lust, who killed Sarah’s seven successive husbands on their wedding nights in the 2nd or 3rd century BCE. 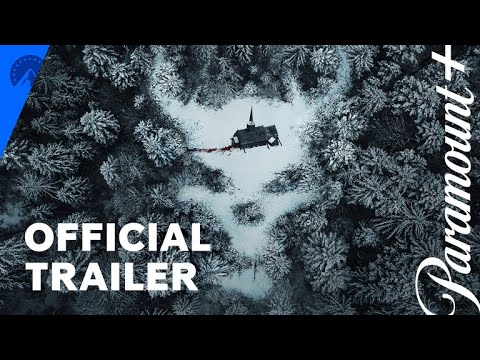