Newly released from prison for setting her serial killer boyfriend on fire, a young woman suffering from  PTSD gets a job working the overnight shift at a creepy gas station in the middle of nowhere. Her first night on the job turns into horror when she can’t tell whether her ex either has escaped from prison and found her, or if she is having a psychotic breakdown.

Only it isn’t. The promising start is quickly squandered as the story quickly devolves into a frustratingly dull and tediously silly bore, even by horror standards, as writer/director Padraig Reynolds’ film limps to a trite, uninspired ending. Open 24 Hours would have been better off had it just closed early for the night.

• Writer/director Padraig Reynolds’ other films include 2016’s The Devil’s Dolls and 2011’s Rites of Spring.

• Although set in America, Open 24 Hours was filmed in Belgrade, Serbia. 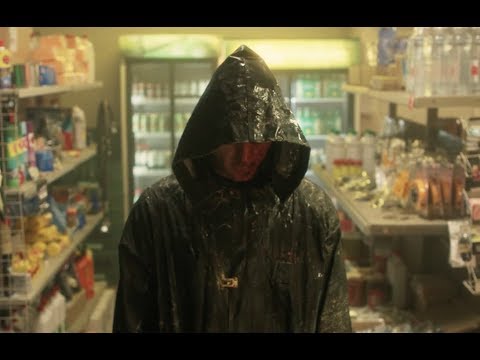