Fasten your seat belts and stow those tray tables, kids, ’cause we are going on a flight to crazy world, where actors are so good they almost breathe believability into utterly implausible plots… almost. This film, starring newfound action hero Liam Neeson as a badass air marshall trying to save a terrorism-targeted transatlantic flight, is reminiscent of those cheesy star-studded airplane disaster movies of the 1970s (Airport 1975, Airport ’77, etc), but with more modern technology – like text messaging! Regardless, it’s still a fun, mindless ride for a Friday night. And watching Michelle Dockery (Downton Abbey’s Lady Mary) as badass flight attendant Nancy was worth the price of admission. The only thing missing on this plane was snakes. 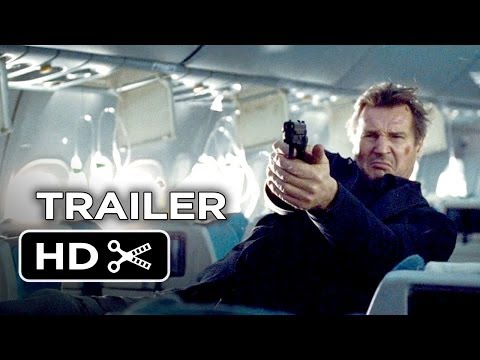