Mapplethorpe: Look at the Pictures

Mapplethorpe: Look at the Pictures is an HBO Max documentary about the life and work of controversial 1970s and 80s-era artist Robert Mapplethorpe, whose photographs blurred the boundaries between gay pornography and art, and in doing so, ushered in a new era of popularity of photographs as a commercially viable art media.

The most impressive aspect of this very straightforward documentary from directors Fenton Bailey and Randy Barbato (The Eyes of Tammy Faye) is in the astounding number of friends, former lovers, models and family members – his father and two siblings – who are interviewed in the film. It provides great insight into Mapplethorpe, both as a person and as an artist.

Not surprisingly, there are some unintended laughs over pretentious art world snobs praising the “brilliance” of Mapplethorpe’s self-portrait of a bull whip inserted in his ass (really??), but there also is some fun INTENDED humor. One favorite involves the two models who posed for “Art Everywhere.” There has been much philosophical speculation as to the symbolic positioning of the models. The truth? It was purely practical – the black model says his neck was just too short for him to be behind the white model.

The documentary’s third act is particularly heartbreaking and bittersweet, as archival footage shows Mapplethorpe enjoying the pinnacle of his success just as he is dying from AIDS. It also provides a succinct summary of the controversy that arose after his death over a handful of his more controversial BDSM-themed photos that were mixed with celebrity portraits and close-ups of flowers that were part of his final art exhibition. Like the title says, you will look at the pictures so you can decide for yourself – is it offensive? Is it art? Can it be both?

• Robert Mapplethorpe’s mother died three days after he did on March 9, 1989.

• Mapplethorpe: Look at the Pictures was nominated for two Primetime Emmys, for Outstanding Documentary and Outstanding Cinematography. 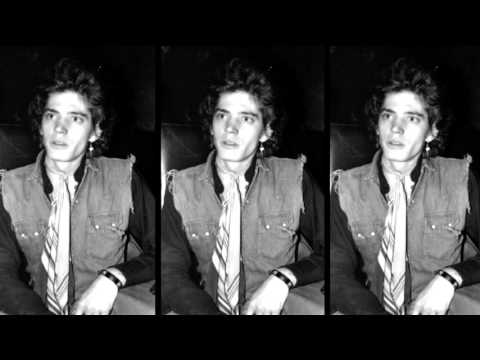