This gleeful musical, filled with greatest hits from the ABBA songbook, is the story of young Sophie (Amanda Seyfried), who, days before her wedding on a tiny Greek isle, and unbeknownst to her mother (Meryl Streep), invites the three men who may be her father to the wedding.  The immensely popular songs are great fun, underscored by earnest, enthusiastic performances from the cast. Seyfried, Streep, Julie Walters and Christine Baranski are fun to watch just because they are such natural entertainers – others, like Pierce Brosnan, you can’t stop watching because of just how torturously dreadful a singer he is, the poor guy. Regardless, this is not a film about great singing – but rather, a fun, sweet, silly movie about making great memories, that is sure to leave a smile on your face. Don’t miss the credits.

On Netflix, iTunes and Amazon. 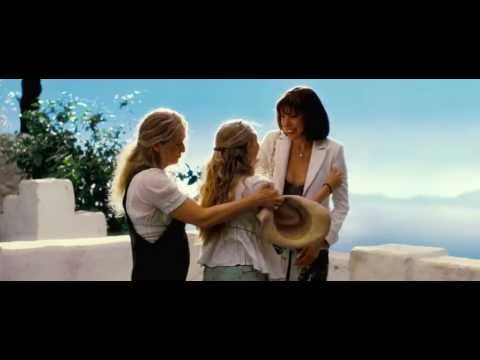