Andrea Riseborough stars in this romantic drama about a British aid worker taking a much-needed  break from her medical work along the Jordanian/Syrian border with a trip to the Egyptian tourist city of Luxor. There, she reunites with her long-lost Egyptian lover, a local archeologist.

Luxor moves at a pace as slow as a stagnant stream. Writer/director Zeina Durra does a nice job capturing the heart of the iconic tourist town by blending its splendid temples and tombs with the more down to earth, lived-in images of the city. But her story has all the excitement of watching paint dry.

Riseborough and Karim Saleh are both believable as the star-crossed lovers trying to reconcile their past romance with an uncertain future. They each deliver committed, nuanced performances. But beyond the pleasant travelogue visuals of Luxor, there just isn’t much story for them to sink their teeth into. As a result, Luxor requires far too much focus from its audience, without giving much in return. 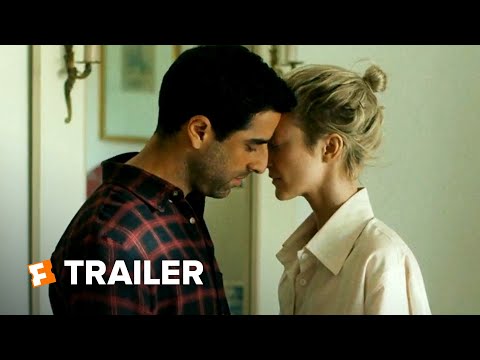