Love on the Spectrum

This five part reality TV series on Netflix follows a group of Australian young adults with Autism Spectrum Disorder in their quest to find love. Set aside a few hours – after just a few minutes into the first episode you will be binging this entire series.

Part of the beauty of people with ASD is that, because of their lack of a social filter, you easily see what they are thinking. As a result, their awkwardness, their insecurities, and their crushing heartbreaks are all incredibly relatable. But this refreshingly authentic, stigma-busting series is not a sad one – it is a joyous celebration of overcoming adversity and is filled with some truly hysterical moments. The laughs are never at the expense of its cast members, who are so genuine you will fall in love with every single one of them, as well as their loving and supportive parents.

Show creator Cian O’Clery does an exceptional job of illustrating the varying degrees of ASD, enlisting experts to help those with autism navigate the dating world. Forget shows like The Bachelor (which one couple cleverly jokes about on their date) – THIS is the tender, funny and compassionate dating series we all need right now. By the end of that fifth episode you will be a sobbing puddle of happy tears. Outstanding.

• Creator Cian O’Clery says Season Two of Love on the Spectrum is underway with a new cast. Season One was a massive hit when it premiered in Australia in November 2019.

• Autism Spectrum Disorder is typically diagnosed in childhood and falls in one of two types: social interaction difficulties or restricted/repetitive patterns or behaviors.

• Autism Spectrum Disorder is three to four times more common in boys than in girls, and many girls with ASD exhibit less obvious signs compared to boys. 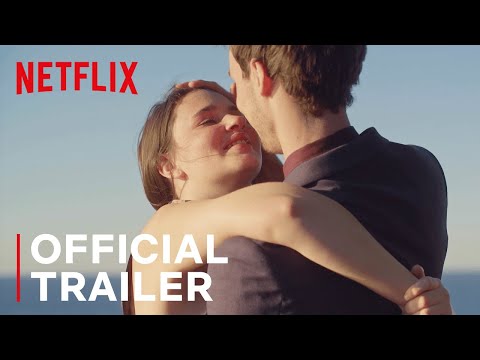