After surviving a terrifying attack by a stranger wielding a machete and a mysterious message, a down on her luck Indonesian woman and her best friend travel to an abandoned mansion in rural Java that she believes may be hers. There, they encounter grisly terror and a supernatural curse, in this horror/mystery on Shudder and Amazon.

The opening sequence of Impetigore is absolutely terrifying – shockingly realistic. Without missing a beat, writer/director Joko Anwar (Satan’s Slaves) then quickly changes gears into a more measured, atmospheric story steeped in Indonesian folklore and superstition. As the two besties (Tara Basro and Marissa Anita) arrive at that spooky, abandoned house, they soon realize something super strange is afoot in the village. It is eerily devoid of children, except for those buried in the nearby cemetery.

In addition to setting a chilling, unsettling vibe and busting up horror taboos – there are dead babies everywhere! – Anwar does a good job of incorporating iconic Indonesian culture – gamelan music and shadow puppets – into his horror. Tara Basro and Marissa Anita are also excellent.

But about halfway into the final act, the increasingly convoluted story starts to go off the rails. There’s a clumsy dream sequence aimed at filling in some confusing plot details and an unintentionally comical, melodramatic ending, followed by a really lame, Friday the 13th-type epilogue. It’s a shame, because up until that point, Impetigore is a pretty riveting, chilling horror. Even with its flaws, it’s still worth seeing.

• Writer/director Joko Anwar based his screenplay for Impetigore on his own nightmares. 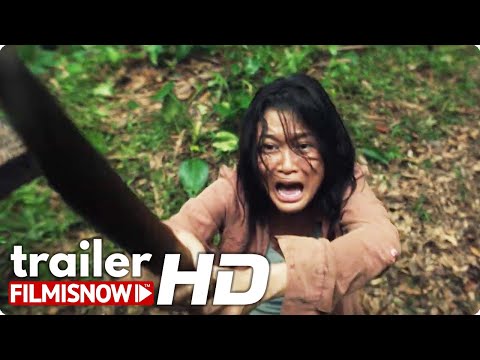