Icarus is the shocking, Oscar-winning exposé of the Russian doping scandal at the 2014 Sochi Winter Olympics that resulted in Russia officially being banned from the 2018 Winter Olympics in Pyeongchang, South Korea, the 2020 Summer Olympics in Tokyo and the 2022 Winter Olympics in Beijing. Russian athletes still competed under the “Russian Olympic Committee” moniker.

The documentary starts with American cyclist Bryan Fogel successfully seeing if he can avoid detection while pumping himself full of testosterone and human growth hormone (HGH) at the Tour de France, years after the Lance Armstrong doping revelations. The ease with which he does this is stomach churning.

Halfway through the film, by sheer happenstance, his Russian contact, Dr. Gregory Rodchenkov, flees to the U.S. and blows the whistle, revealing his involvement as the key figure in the Russian government’s bold swapping of the urine samples of “every single Russian athlete” at the Sochi Winter Olympics.

Rodchenkov’s intricate details of how he says the Russian government carried out the switch – exchanging months-old clean urine samples for recently collected samples via a hand-size hole in the wall of the test lab – is mind blowing. As of late December 2017, the IOC had stripped Russian athletes of 13 of its 33 Olympic medals won at the Sochi games and disqualified athletes in the biathlon, bobsled, cross-country skiing, women’s hockey, luge, skeleton and speed skating.

The slow first half of the film could have benefitted from some much-needed editing, but Icarus is still a fascinating and infuriating real life geopolitical thriller, featuring a mysterious death, the KGB and the Witness Protection Program. You will never look at the Olympics, or Russia’s participation in the games, the same way again.

• Dr. Grigory Rodchenkov told The New York Times in 2016 that as many as 100 dirty urine samples were expunged by the end of the 2014 Sochi Winter Olympics.

• An independent commission in 2017 concluded that after Russia’s poor performance at the 2010 Vancouver Winter Olympics, Russian officials had engaged in a “systematic scheme” to obscure positive doping results for about 1000 athletes from 2011 to 2015. 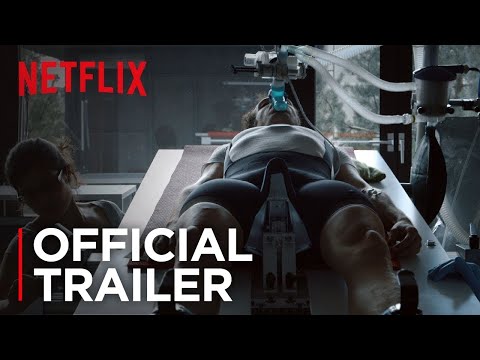